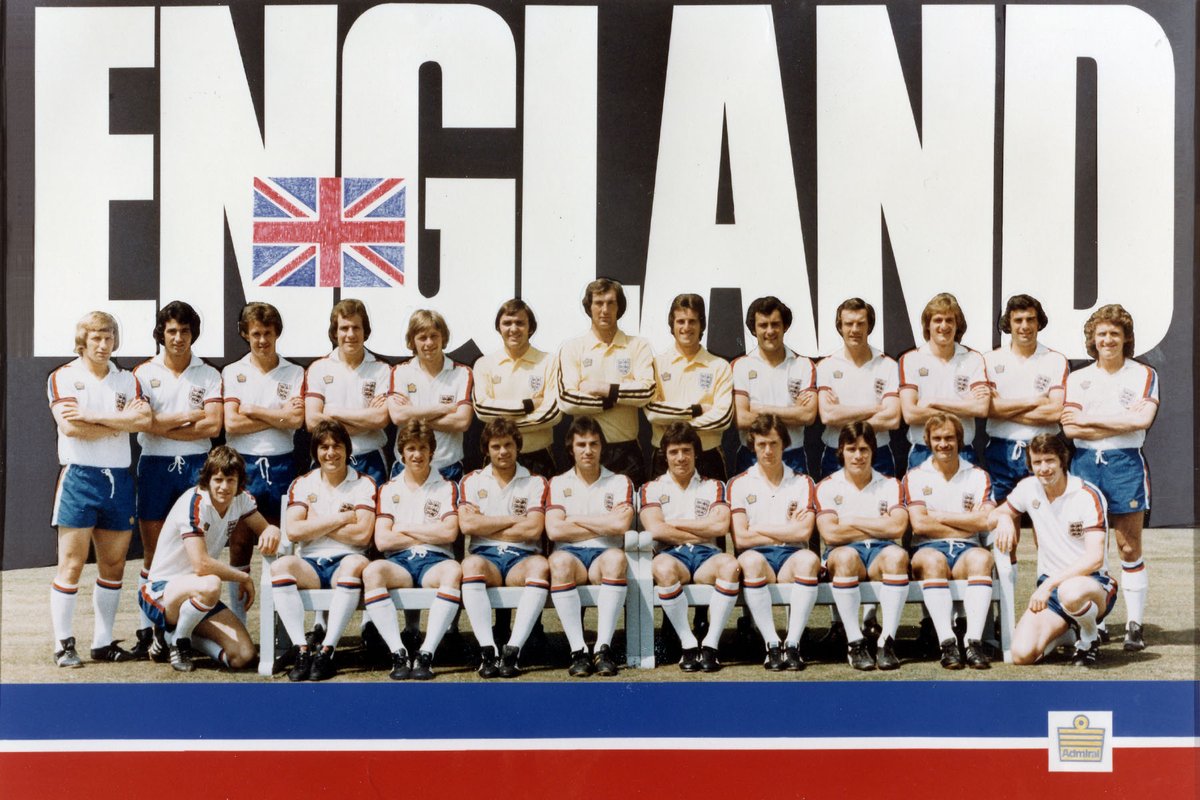 Admiral, which started out as a uniform supplier for the Royal Navy in 1914, has built up a solid brand, and its original logo, with its impressive border pattern, is based on the Admiral’s sleeve insignia.